Gianluca Camillini, visual designer, educator and researcher in the field of visual communication and co-director of «Progetto grafico», the magazine edited by Aiap

Aiap, Associazione Italiana design della comunicazione visiva, in partnership with ico-D, International Council of Design, is pleased to announce the results of fourth edition of AWDA – Aiap Women in Design Award – the unique prize in the world dedicated to women designers of visual communication.
The Award Ceremony took place in Florence on November 8, 2019, at the prestigious space of the Tepidarium del Roster, attended by many of the selected women communication designers. 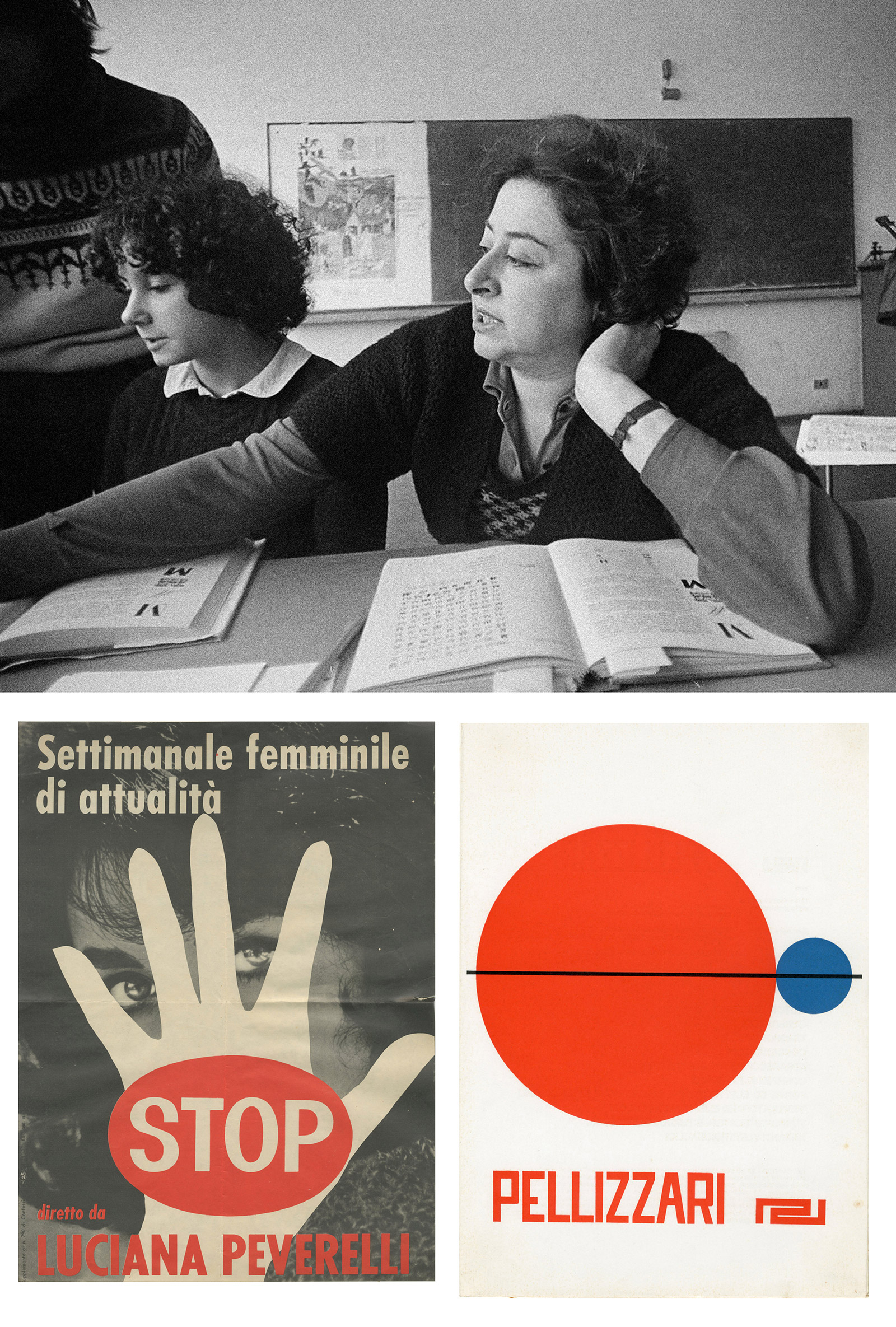 Claudia Morgagni receives the lifetime achievement as a acknowledgement of the figure of a graphic designer, an artist, a teacher, a mother, a woman who knew how to combine her different roles, her different interests, her passions, her skills and inclinations affirming with determination and perseverance, in an era when it was not at all simple, their professionalism and their way of interpreting it. Claudia Morgagni can be a reference model for designers and women, today and tomorrow. 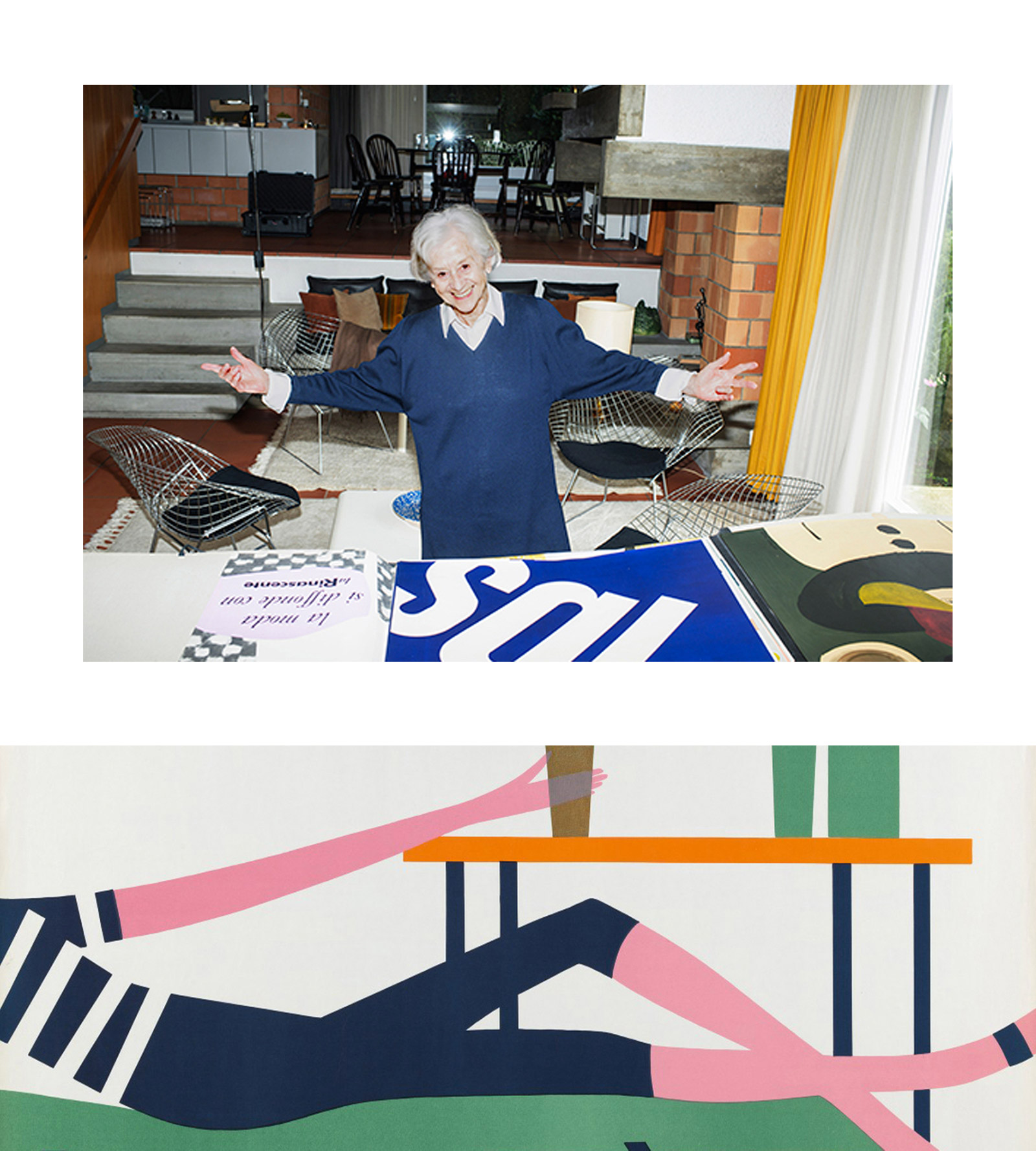 Lora Lamm receives the career award for having built a language that was born in the rigors of the Swiss school to become a strongly characterized and authoritative system, dominated by simple forms, color, illustration. Marked by a "thoughtful lightness", she was able to describe, through an incisive communicative ability, the transformation of women and their emancipation, including that of graphic designers, of which she is one of the few examples recognized into the Graphic Design History. 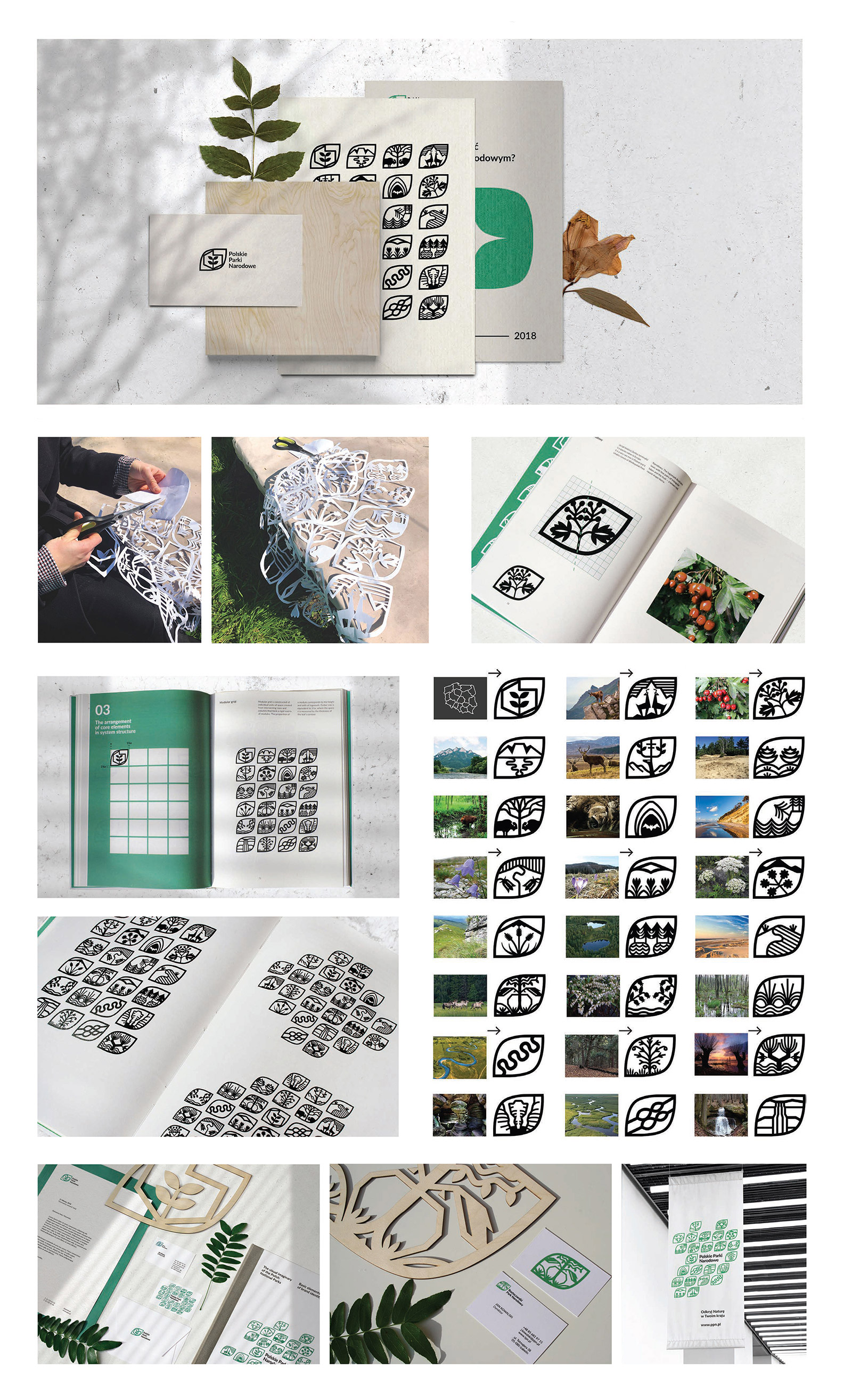 Design should not only be a professional activity, but also a cultural tool and a way of placing oneself in everyday life. The project receives the first prize ever for its ability to delve into a seemingly simple theme that goes beyond mere functional aspects. 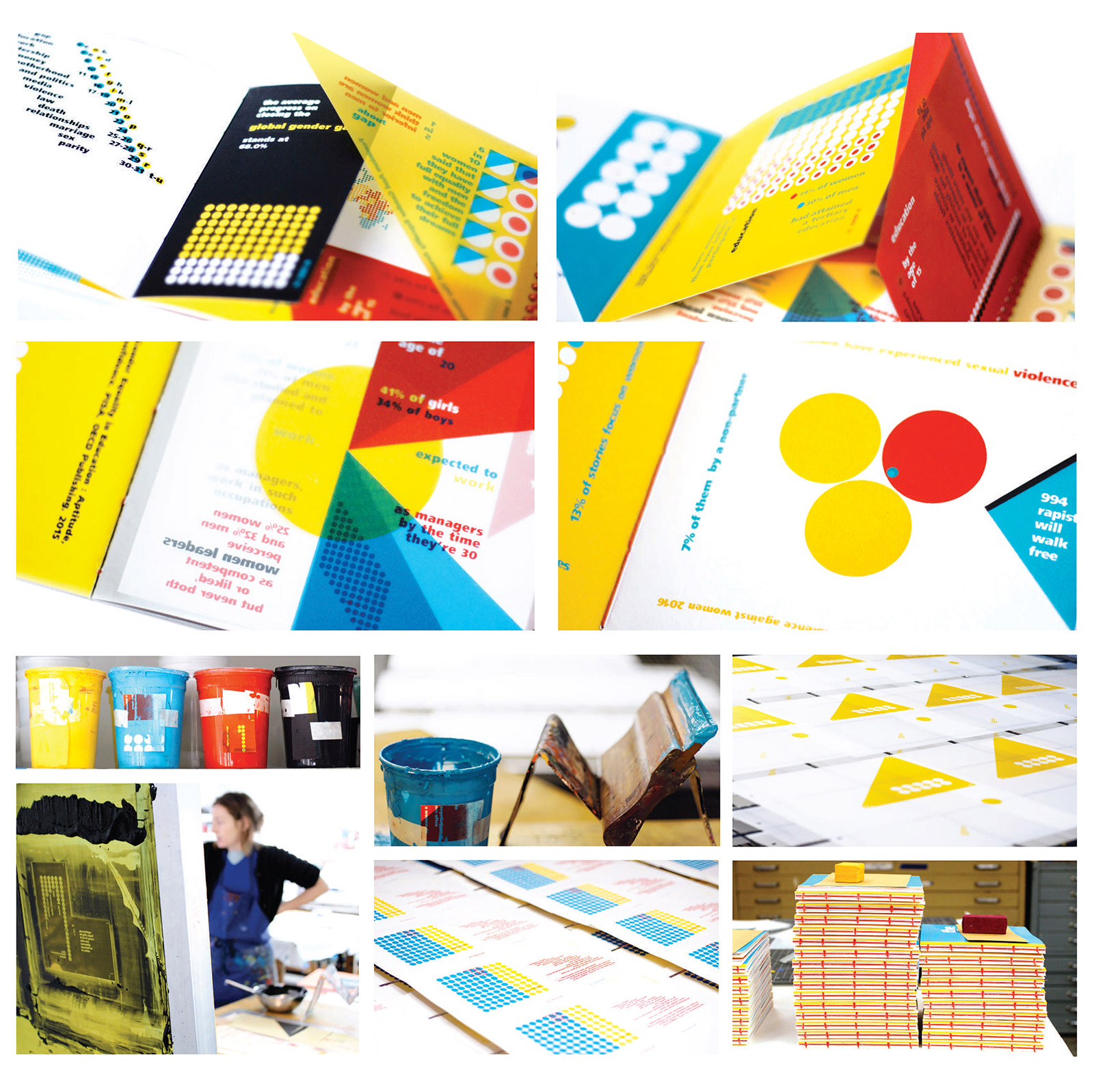 The project receives an honourable mention for having had the ability to transfer complex content into an analog artifact that contains a high level of interactivity. 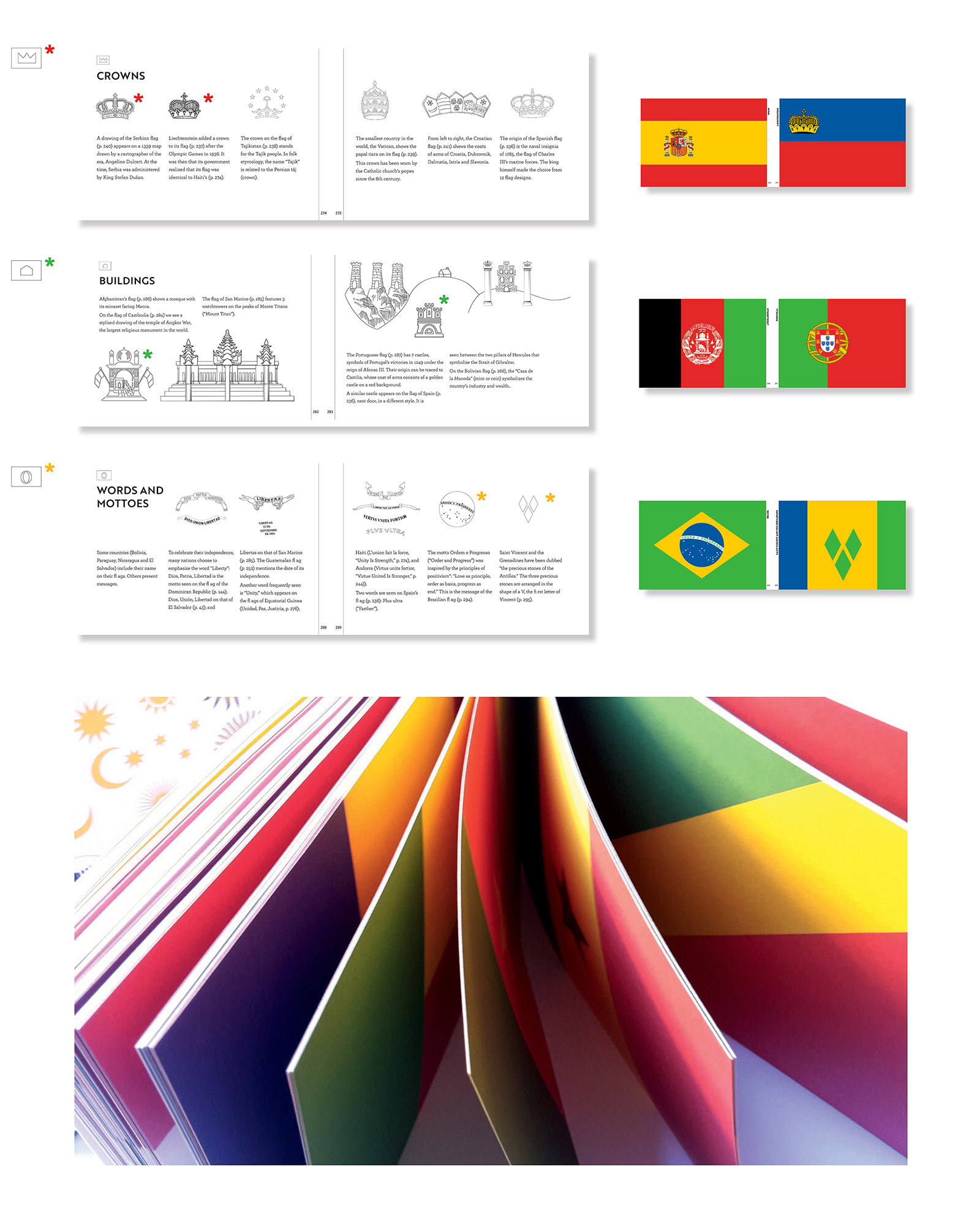 Orith Kolodny receives the honourable mention for the PhD, Researchers and Teachers Category for having developed a project that goes far beyond the graphic reading of the flags of the world, broken down into a taxonomic system of shapes and colors, in search of those minimum common multiples that unite and do not distinguish the emblems of each national identity. Finally, the project is transformed into an unusual atlas to read and look at. 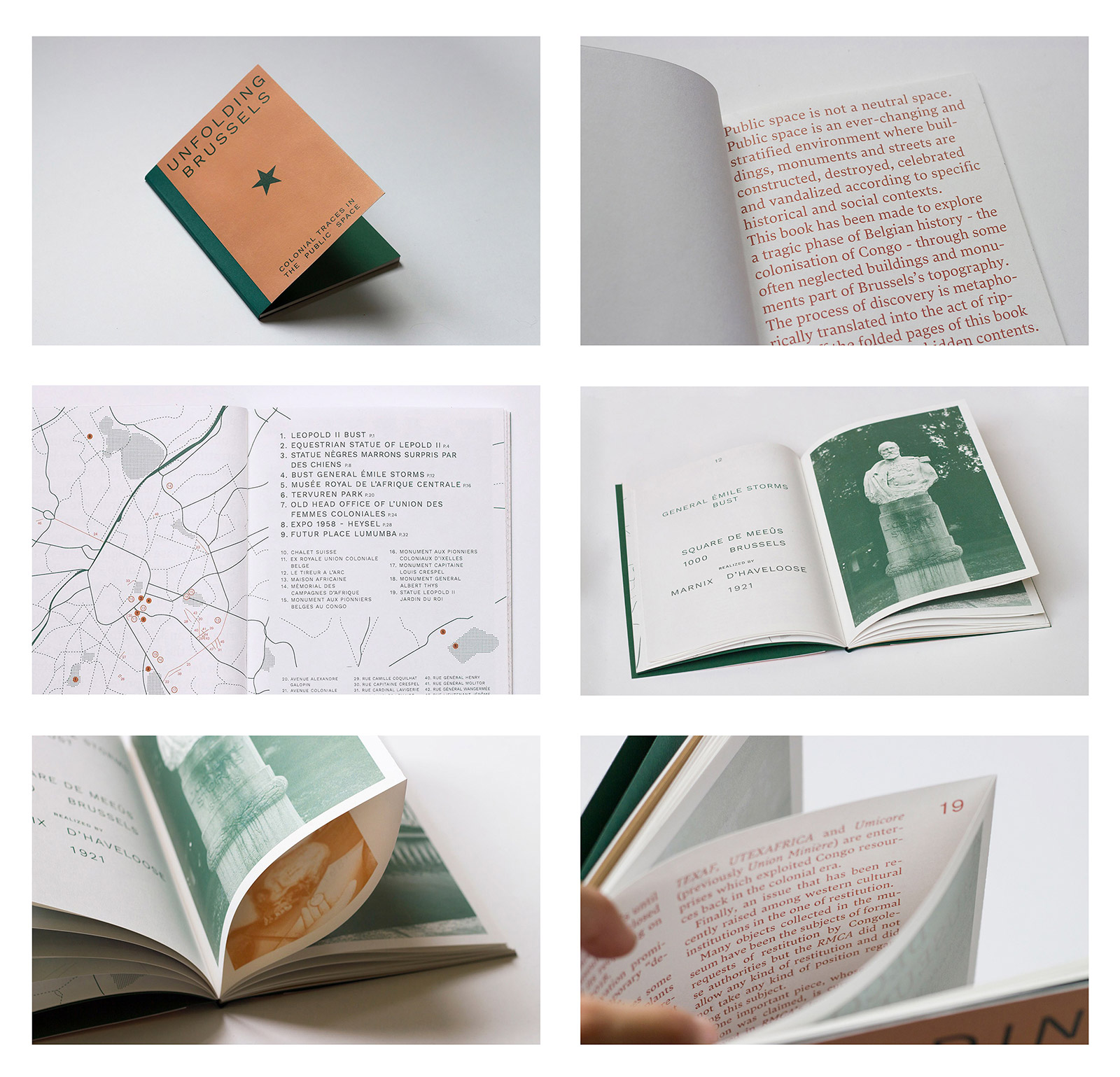 Through a simple mechanism, that of tearing the pages, the gesture becomes metaphorical in showing the opposite situation between the two countries: Brussels and the Congo.

The project is the classic example, not at all obvious, nor usual, of how design is at the service of the community, worthy for the enlightened client - a government that uses the tools of design - and worthy for the project itself that without falling into unnecessary decorativism becomes the instrument of access to information for individual citizens. 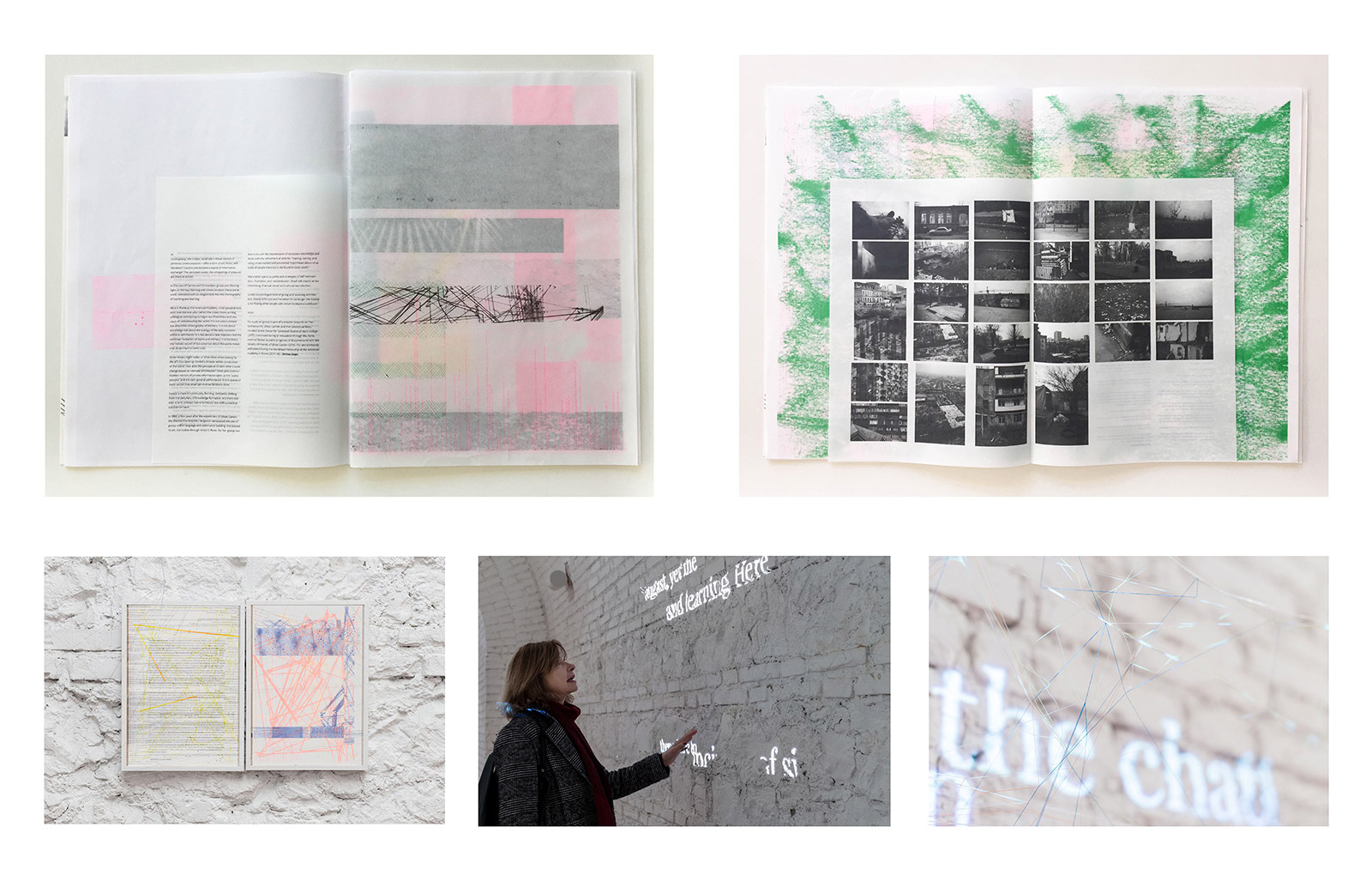 Tricia Treacy receives special mention for the PhD, Researchers and Teachers Category. The acknowledgment, strongly requested by the jury, goes to the project for having been able to synthesize, in a visually contemporary way, a process of participatory construction of sense, experience, and identity. A project marked in every phase by experimentation as well as by the completeness of the process implemented. 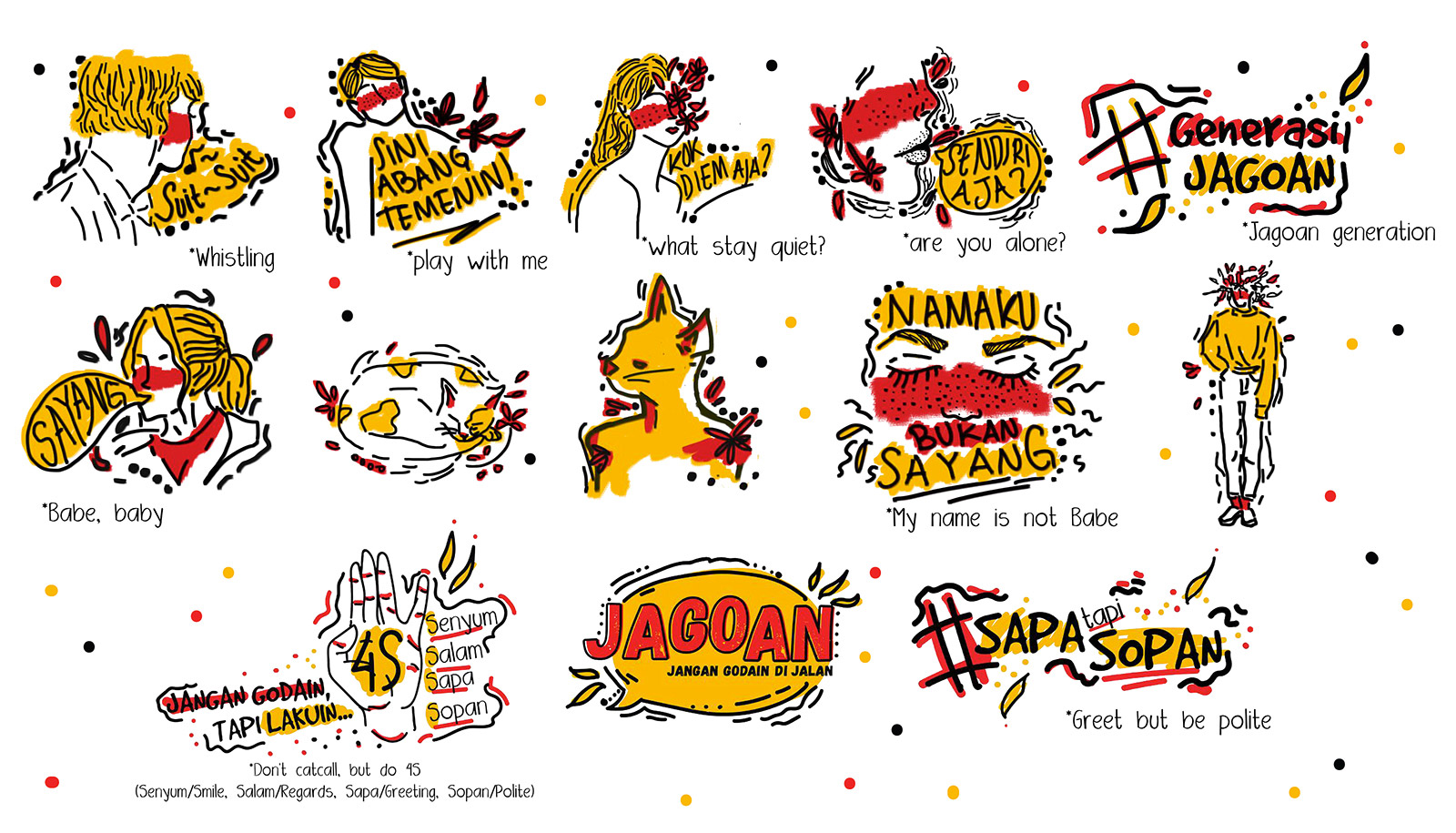 A complex theme, that of harassment of women, faced with courage and irony, through a measured use of youth languages.

A project of identity that does not fall into folkloristic languages but uses a chromatic system and pictograms in line with the international languages of design.